Get points for wins to climb the leaderboard!

The Women Power Tournament will run from Monday 1st to Monday 15th March.

Spin at least 6,000 GNF on any of the games below and every win will reward you with a score based on the win multiplier. For example, if you waged 15,000 GNF and won 150,000 GNF, you will be rewarded with 10 points. The points are summed up throughout the tournament period. 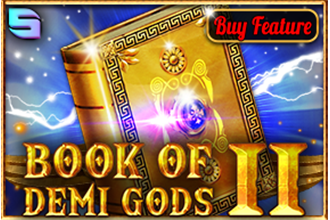 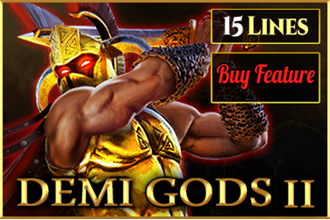 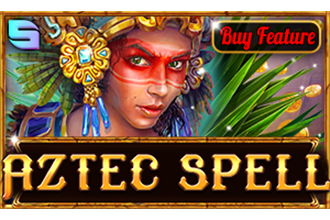 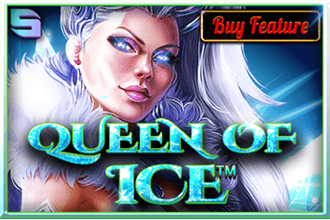